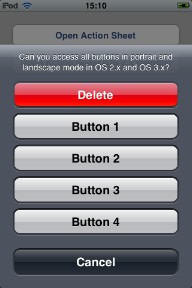 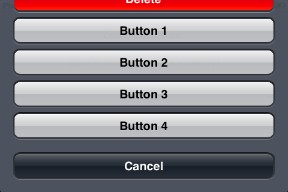 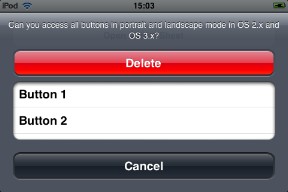 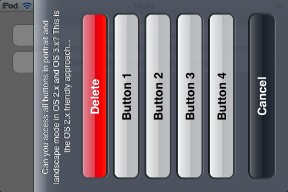 2 thoughts on “Using UIActionSheet in landscape mode on iPhone”